Dei Gaztelumendi completed his Bachelor in Animation at Sheridan College, in Ontario, Canada. During his study he started working as freelancer as Children’s Books Writer and illustrator, since that period of time he is well known for concept Art. After graduating he worked as a CG Character Animator, Character Designer, Cover Artist and Art Director for the Animation and Publishing Industries. Amongst my past employers are Guru Studio, Arc Productions (former Starz) and Xabiroi Comic Book Magazine.

Currently, he is a Lead Creature and Character Designer at Carlos Baena L.L.C. on the animated short film that Carlos Baena is directing outside of Pixar Animation Studios. Dei is working in comic illustration field too in which he’s been outstanding. Computers have allowed more to be done with art and illustration, but you still require a lot of artistic talent. Below in this article, we are featuring some of his concept art and illustrations, Could you end up with the same result not using a computer? Probably, but we bet it would take significantly longer to achieve and any mistakes you made couldn’t be rectified as easily or quickly as hitting the undo button.

The extravagant Dionysian style plays an incredible role in the artwork and pulls the viewer into a scary post-apocalyptic world of insanity occurring after World War 3. If this portrayal of the future becomes a reality civilization as we know it, barbaric and degenerate kids will surface—but at least Dei Gaztelumendi’s work will have prepared you. The series portrays the post-apocalyptic kids as eerie species that are mutinous and degenerating. 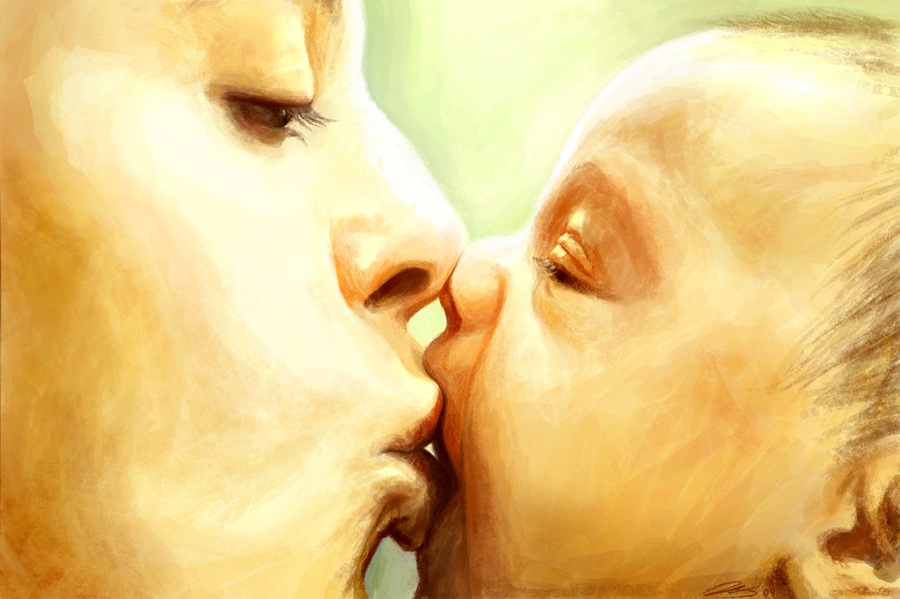 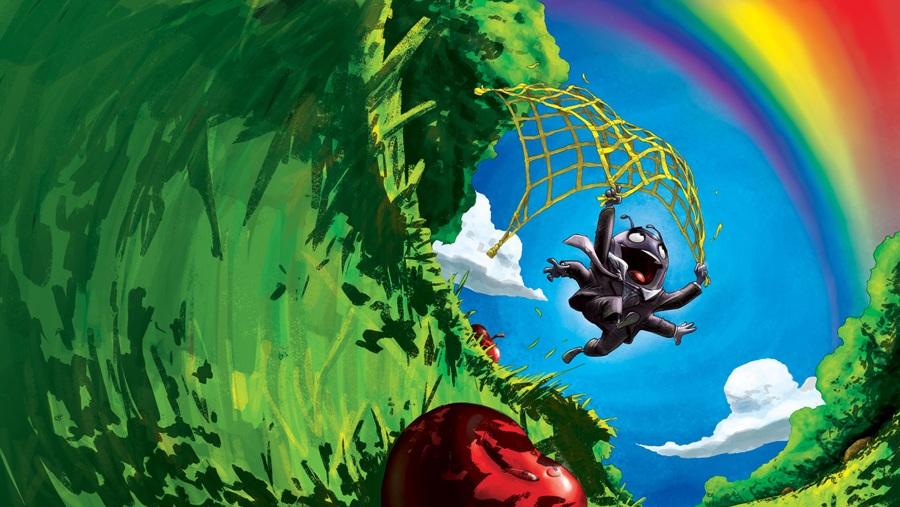 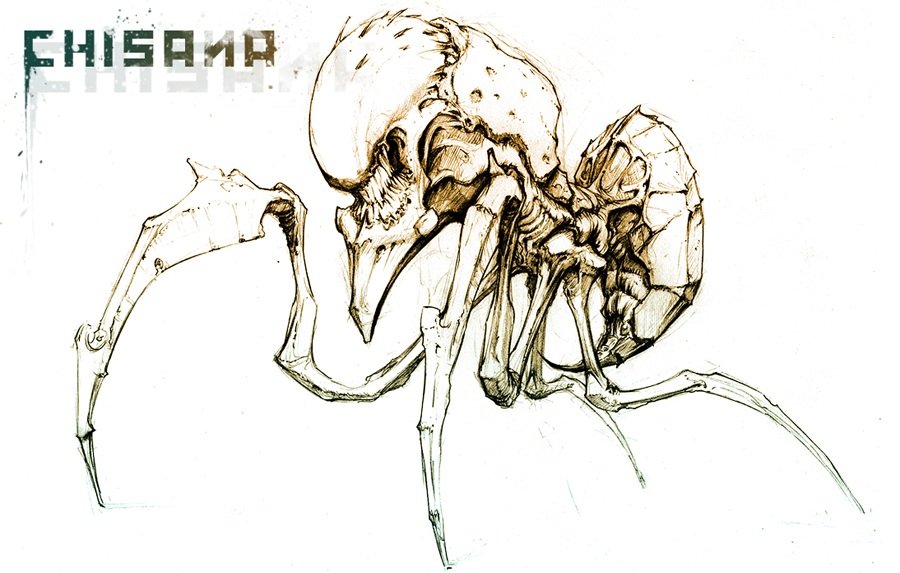 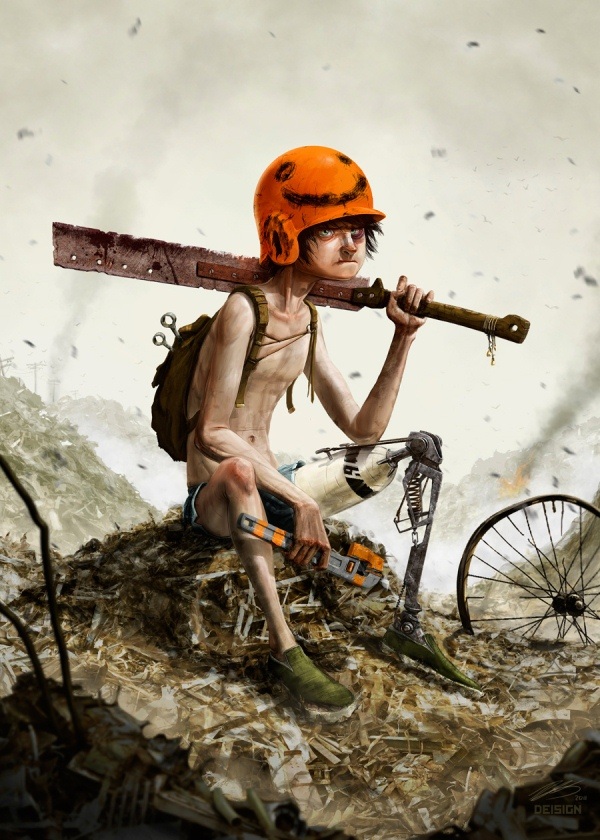 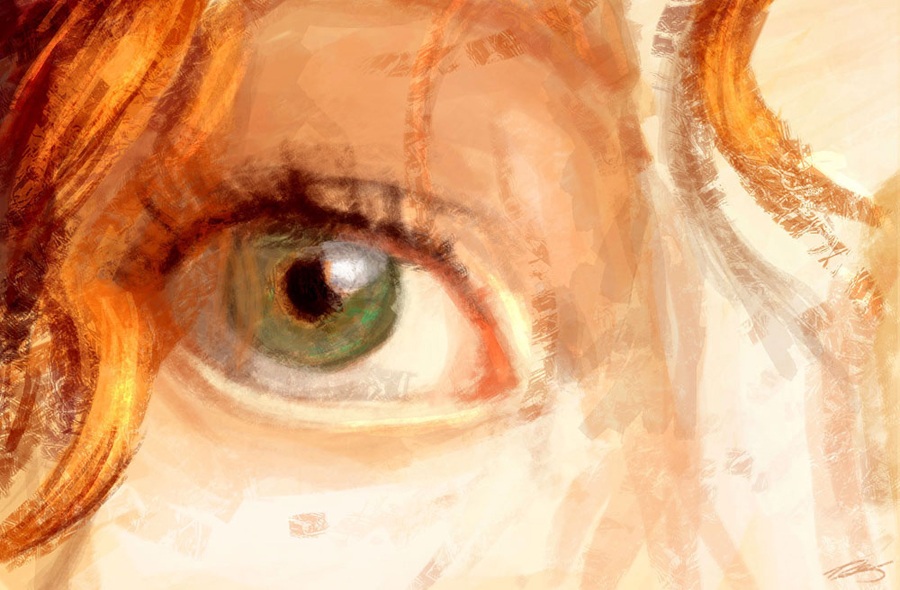 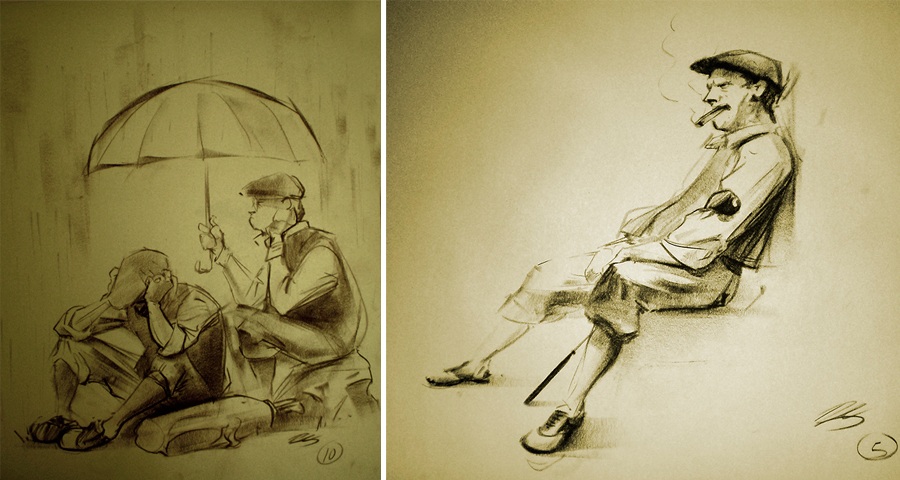 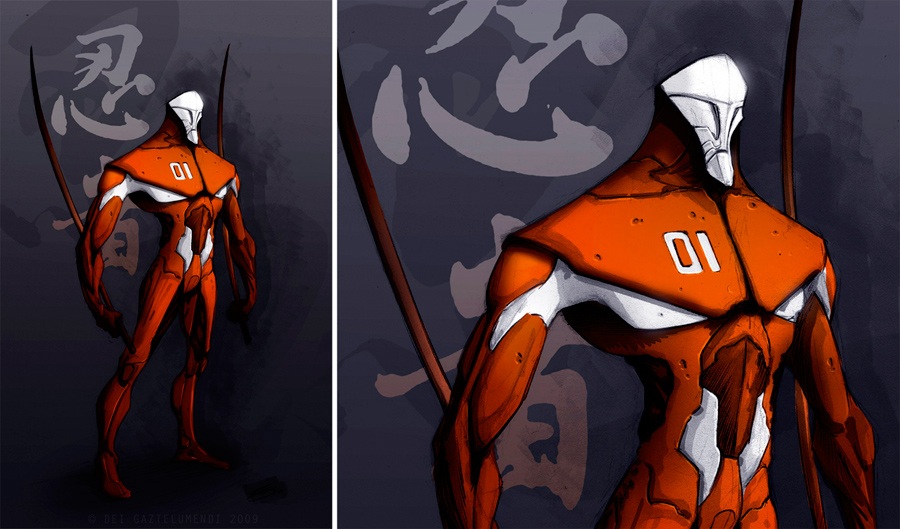 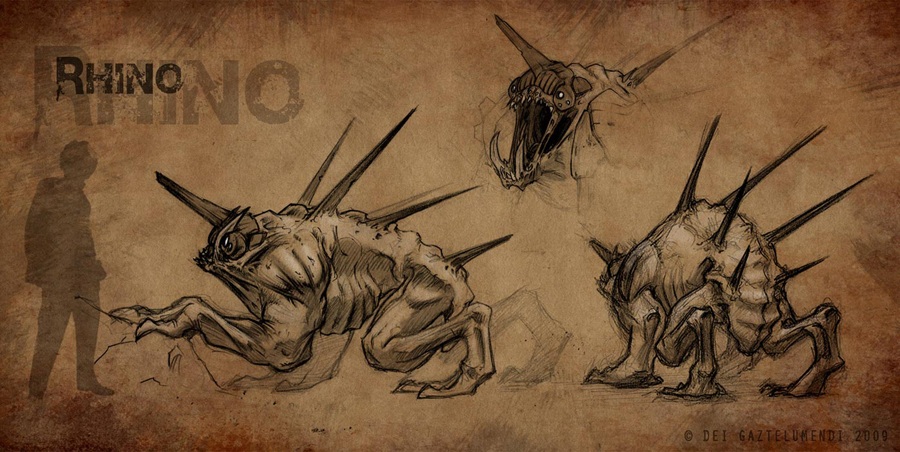 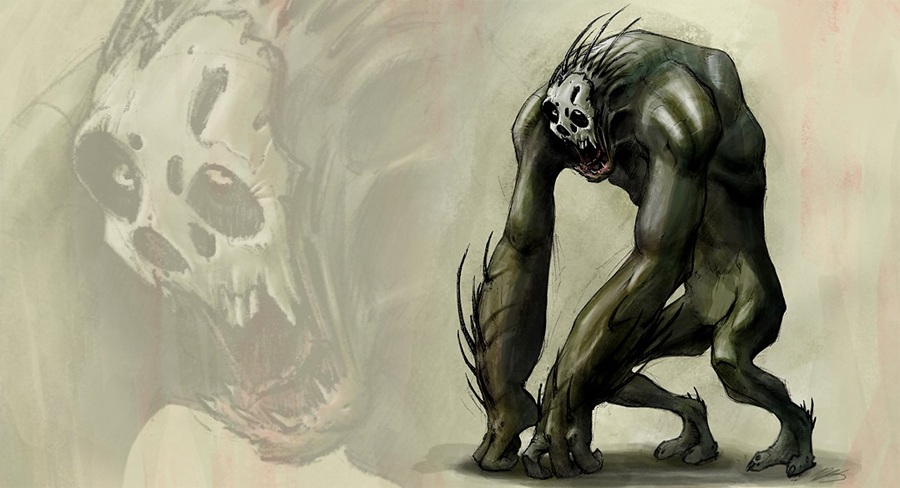 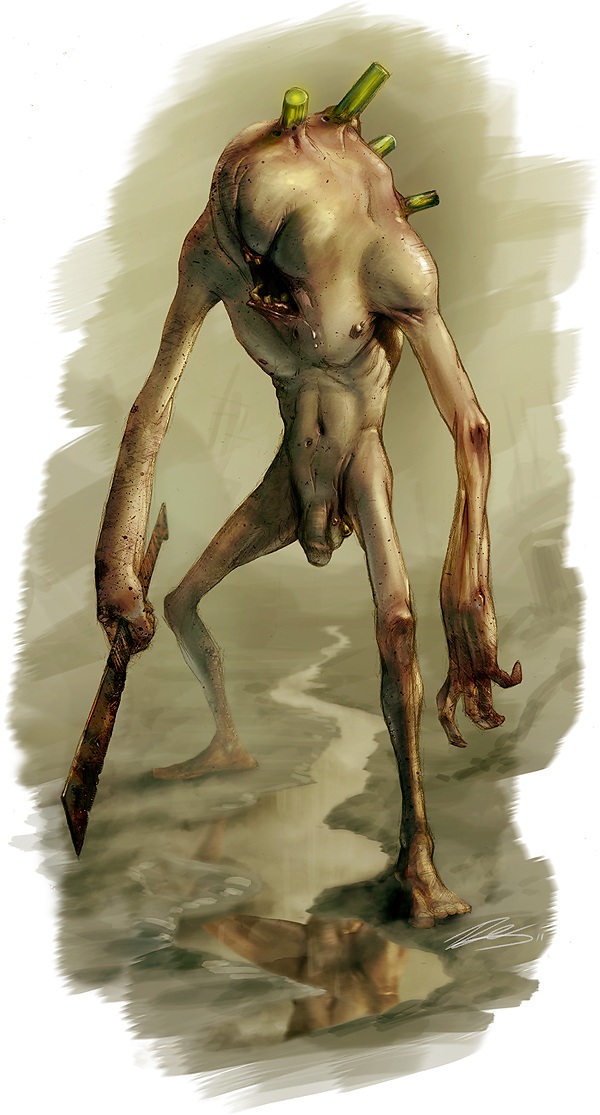 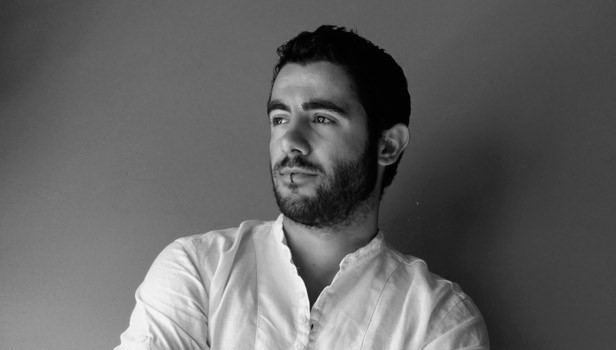 You can find his full portfolio at here and on Facebook.